In honor of Women's History Month we wanted to share the profiles of six Amazing Women in STEM who inspire and motivate us. We hope and encourage you to share these women's, and those of so many others, stories all year-round!

In fact, you can share these stories by purchasing a set of our Awesome Women in STEM notecards. This six card set was designed by two of Rosie Riveters board members' and includes adorable illustrations and a short profile of Marie Curie, Ada Lovelace, Katherine Johnson, Joan Clarke, Emily Roebling, and Chien-Shiung Wu.  https://rosie-rosieriveters.nationbuilder.com/store

Through your purchase you are directly supporting our after-school and Saturday programs for girls ages 4-14 that are structured to remodel participants’ relationships with failure, improve critical thinking and problem solving skills, and ultimately inspire more young women to engage with STEM. 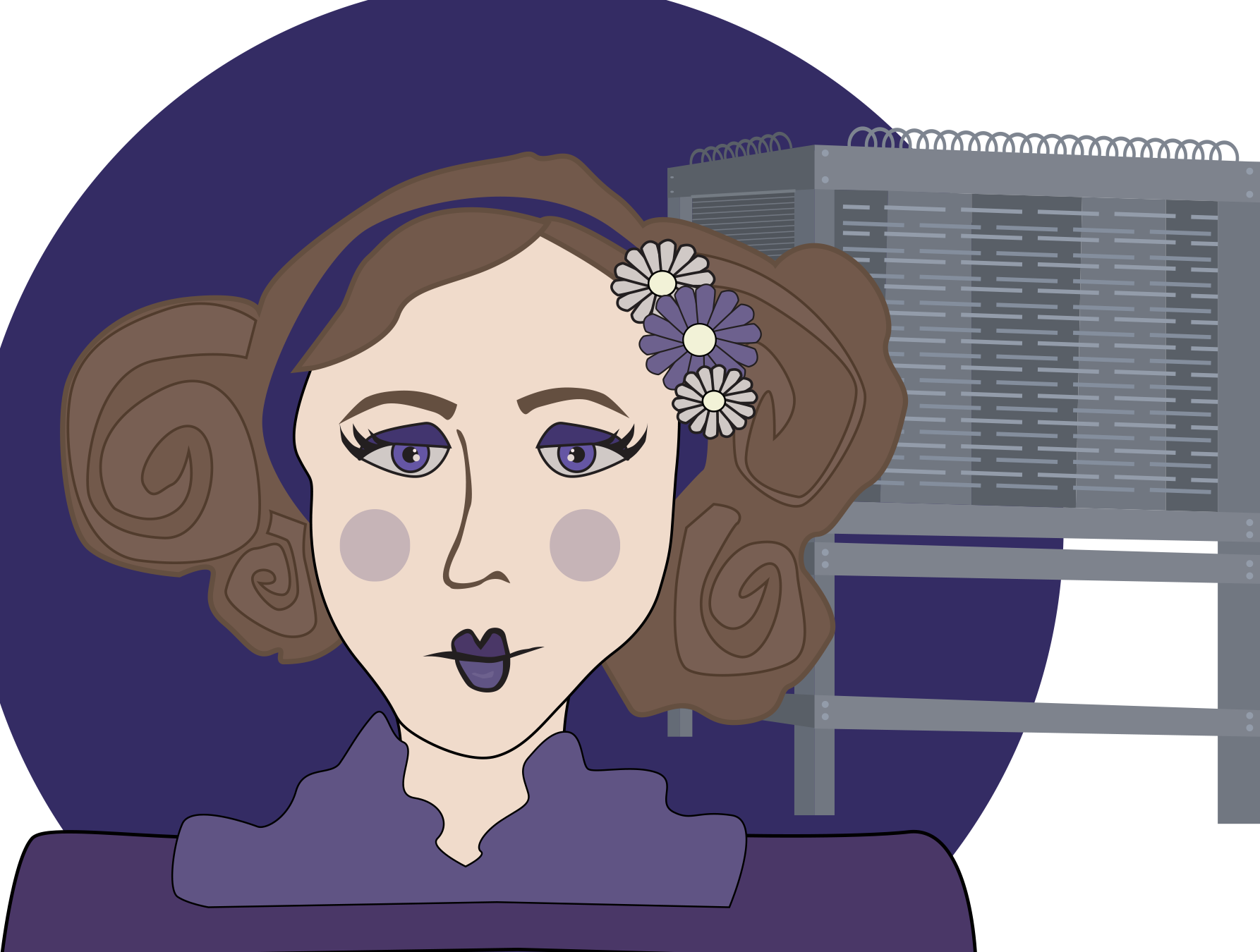 A century before the dawn of the computer age, Ada Lovelace imagined the modern-day, general purpose computer. It could be programmed to follow instructions she wrote in 1843. She is recognized as the first computer programmer. 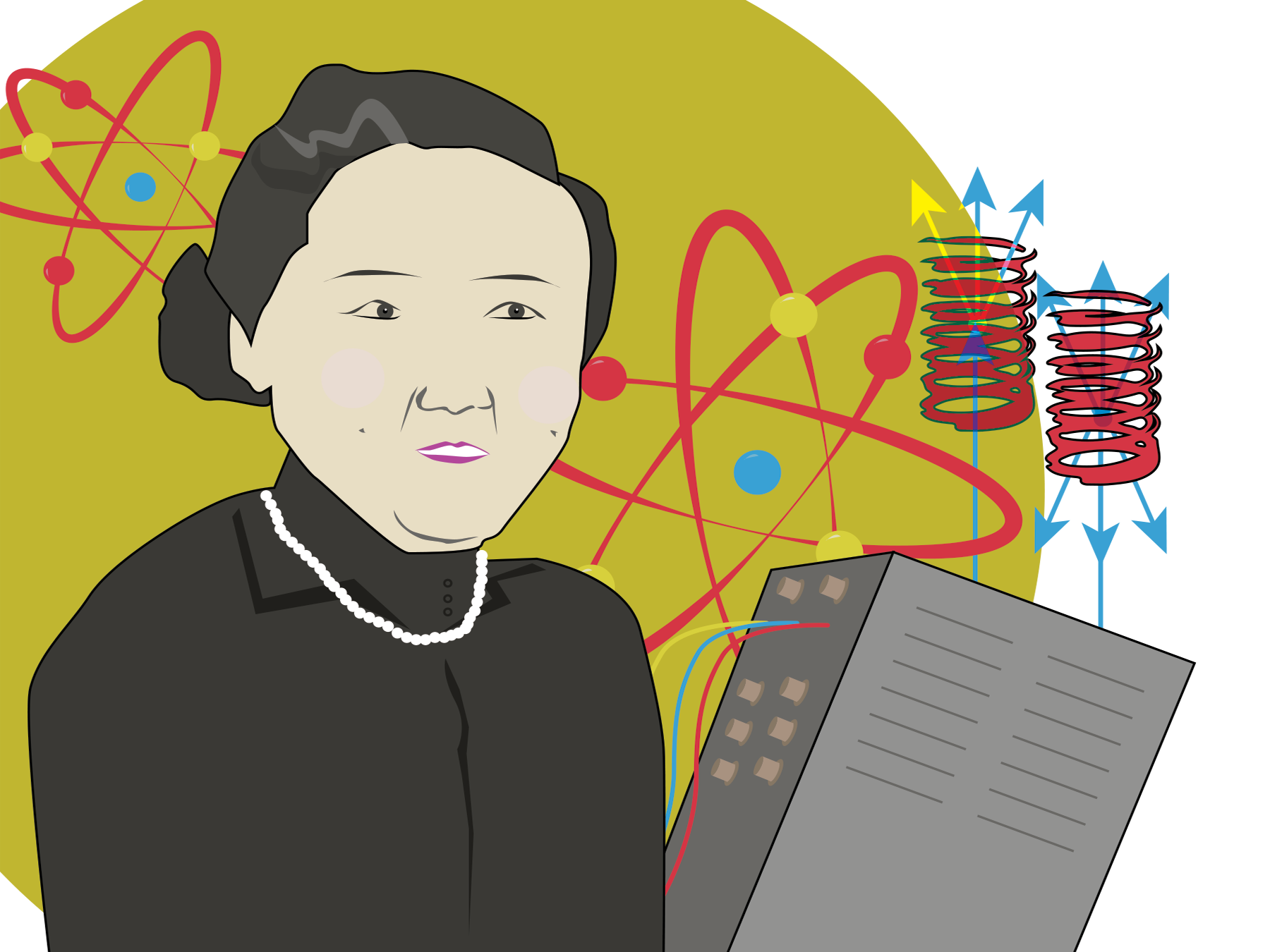 Chien-Shiung Wu was a Chinese-American experimental physicist who made significant contributions in the field of nuclear  physics. Wu worked on the Manhattan Project, where she helped develop the process for separating uranium metal into uranium-235 and uranium-238 isotopes by gaseous diffusion. 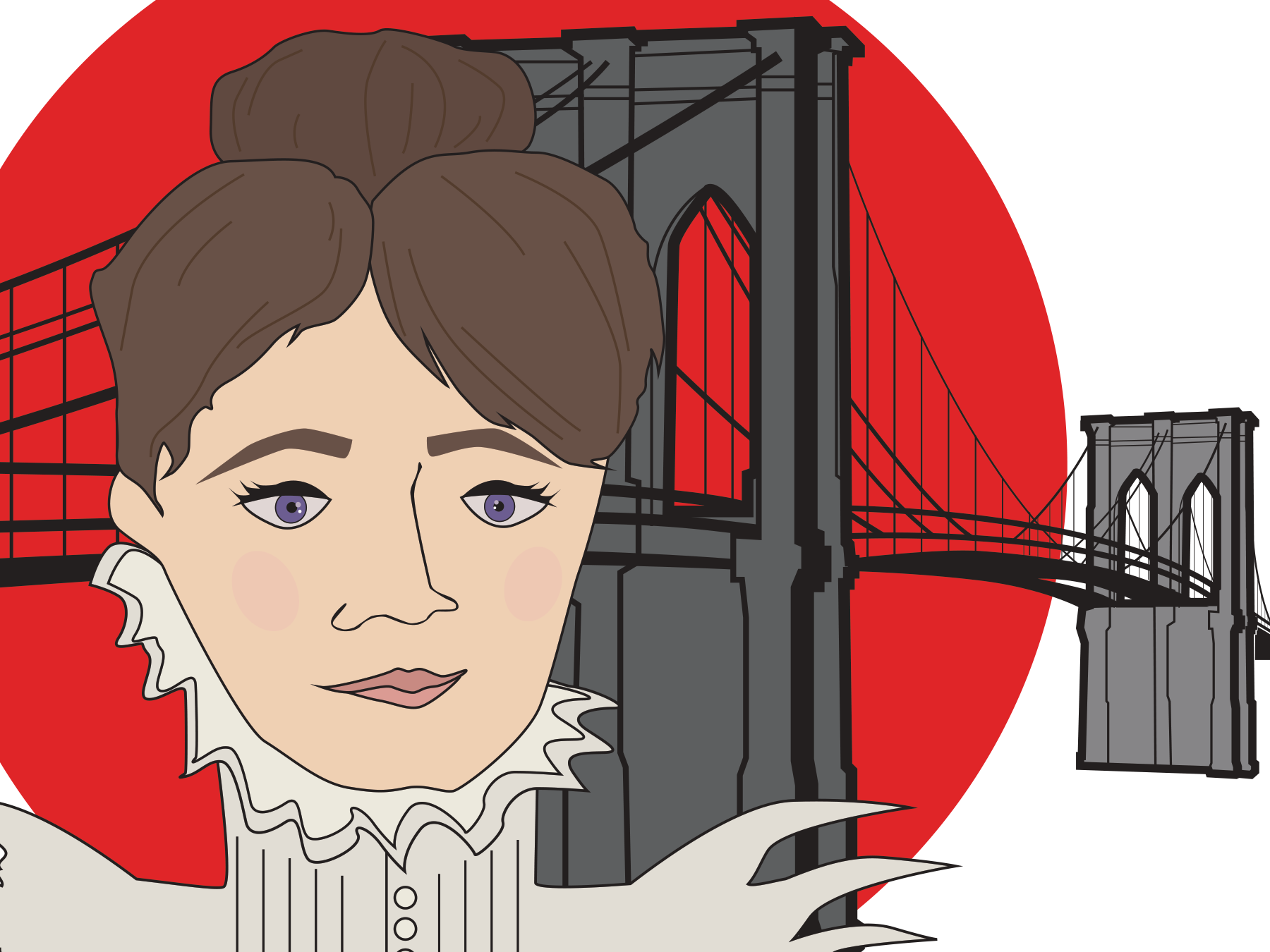 When Washington A. Roebling, the chief engineer of the Brooklyn Bridge, fell ill, it was his wife, Emily Warren Roebling, who stepped in — managing, liaising and politicking between city officials, workers, and her husband’s bedside to see the world’s first steel-wire suspension bridge to completion. 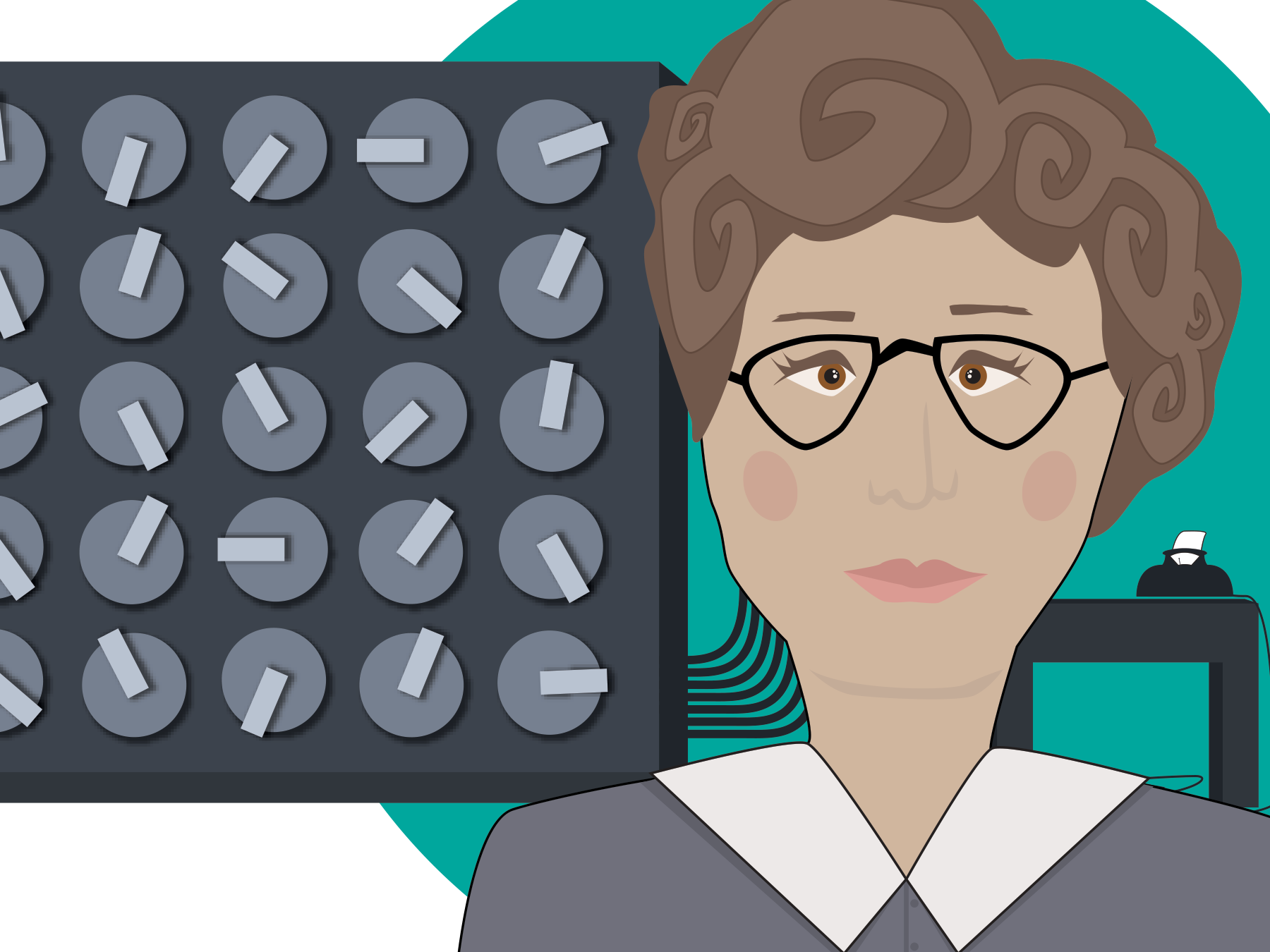 Joan Elisabeth Lowther Murray, MBE was an English cryptanalyst and numismatist best known for her work as a code-breaker at Bletchley Park during the Second World War. 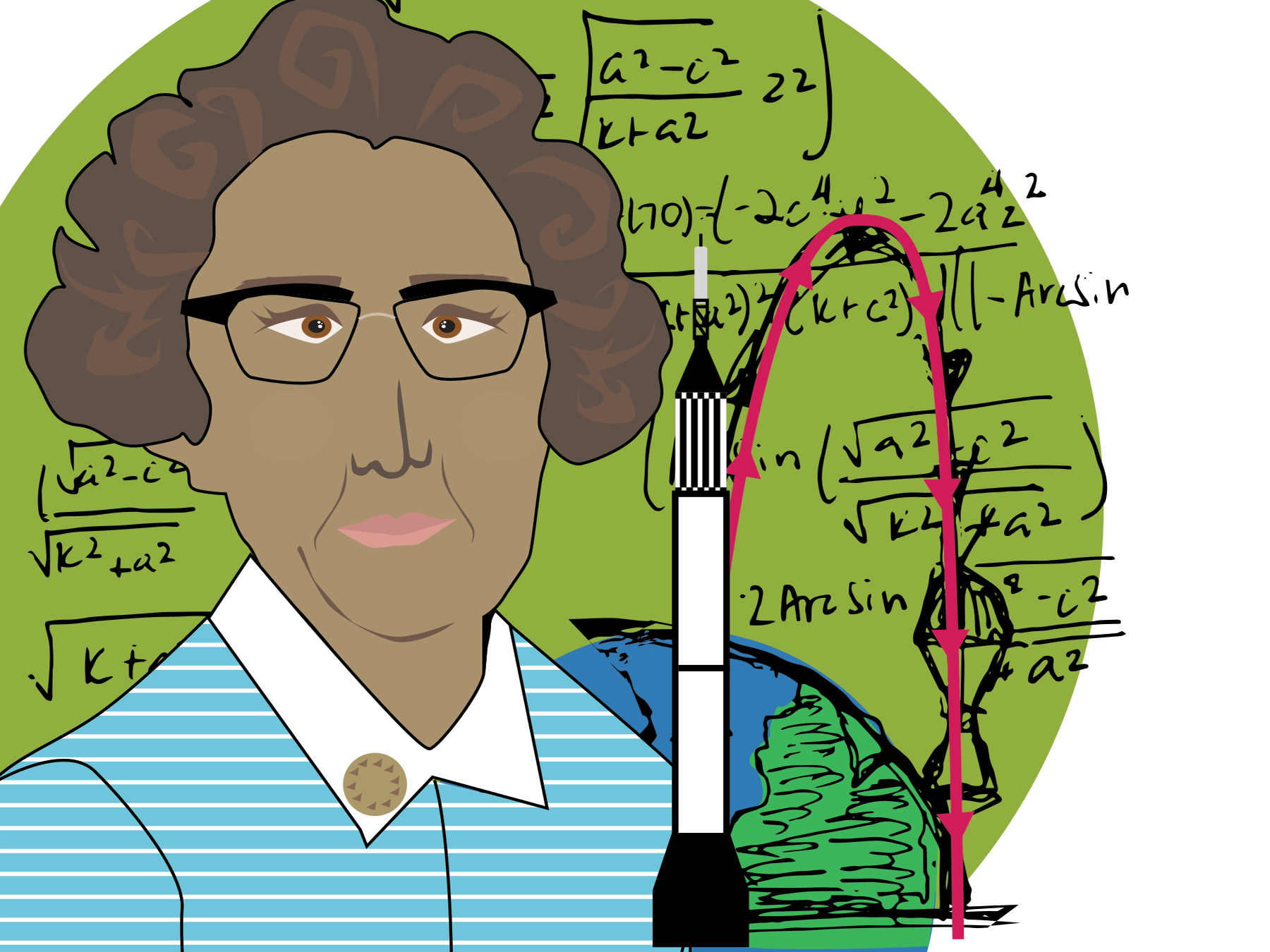 Katherine Coleman Goble Johnson is an African-American mathematician whose calculations of orbital mechanics as a NASA  employee were critical to the success of the first and subsequent U.S. manned spaceflights. 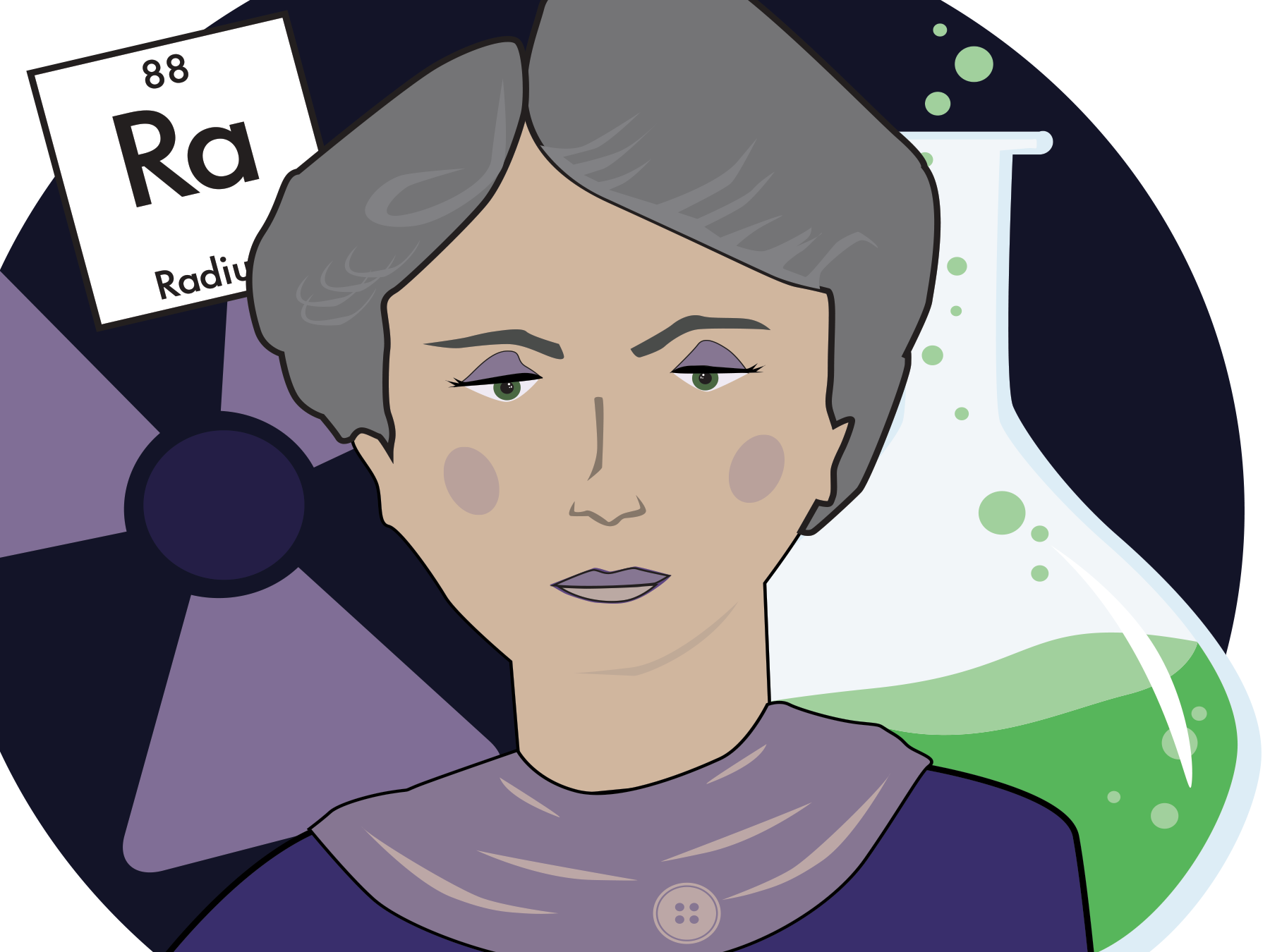