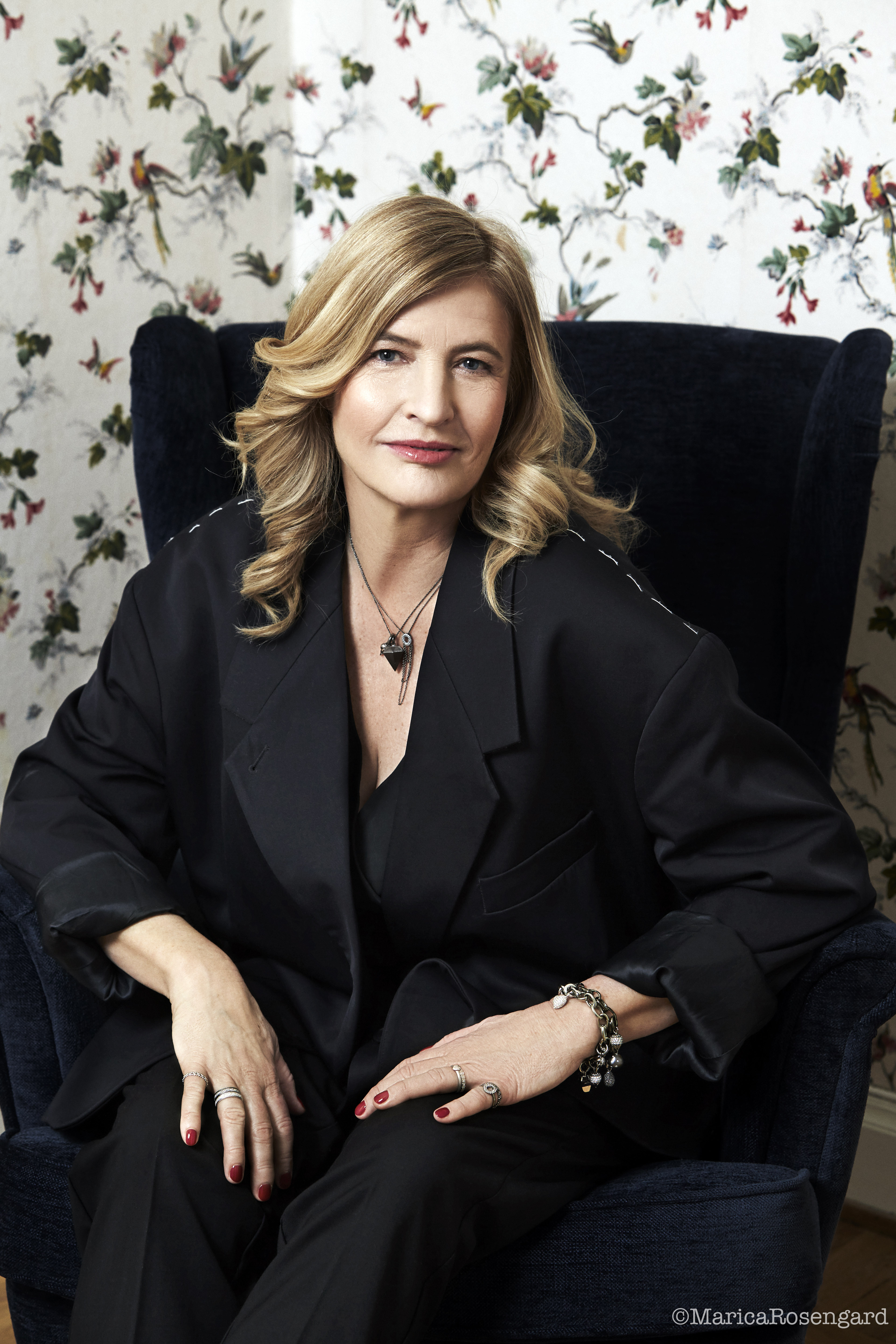 Katherine Freese is the Director of one of the most prestigious theoretical institutes in the world, Nordita, the Nordic Institute for Theoretical Physics, in Stockholm, Sweden. During her three year placement the institute is serving as her base for pondering the deepest mysteries in the cosmos, in particular the identity of dark matter, which makes up most of the mass in the universe but has stubbornly refused to reveal itself in physicists’ searches.

Freese, a theoretical astrophysicist who is currently the George E. Uhlenbeck Professor of Physics at the University of Michigan, has made major contributions to the theory of inflation, the brief burst of exponentially rapid expansion that is thought to have immediately followed the Big Bang, and has proposed explanations for dark energy, the mysterious force believed to be responsible for causing the universe’s expansion to accelerate.

As an undergraduate, Freese was one of the first women to major in physics at Princeton University. She then studied at Columbia University before becoming a graduate student of the legendary David Schramm at the University of Chicago, earning membership in the notorious “Chicago mafia” of pioneers in the new field of particle astrophysics.

Recently she has proposed that astronomical objects powered by dark matter, called dark stars, may have been the first stars in the universe.

In May, Princeton University Press published her book “The Cosmic Cocktail.” Intended for a general audience, the book describes the scientific quest to understand dark matter and her experiences as a woman in physics.

“In my entire career I’ve always been aware of being a woman in physics,” she said. “Every room, every conference I’ve walked into, every head would turn.” Her move to Stockholm, she said, is motivated in part by the cultural acceptance of women in science there. “On the entire planet, as far as I can tell, the best place for a woman to do science is Scandinavia,” she said.

This article originally appeared on Wired.com and also includes a great interview with Katherine Freese conducted by Quanta Magazine.

You can learn more about Katherine Freese and her research here.